Credits:
Directed by Murugesh
Produced by R.Selvakumar Ramprasath
Written by Murugesh
Starring: Saran Shakthi, Kishore, Ayra, Neeraja, Sree Raam, Pandi, Prithvi Rajan
Music by Shabir
Cinematography: Niran Chander
Edited by Hariharan
Production company: Selly Cinemas
Synopsis:
The movie is set in the dark areas of a bustling metro. Orphans Sathya (Saran Shakthi) and Kathir (Pandi) are raised by a local transgender woman. They are orphaned again when she is killed by her brother over a property dispute. Sathya and Kathir avenge her death, landing them in jail.
While in jail, Kathir is killed by a rowdy named Ganga (Prithvi Rajan). Sathya vows to kill Ganga. He befriends inmates Shiva (Kishore) and Jacky (Sree Raam) and escapes with them, but Jacky gets caught. After that, Shiva and Sathya separate. The warden learns of their escape. He catches Shiva and pushes him to reveal Sathya's whereabouts. Shiva leads him to a house where Sathya is hiding, but is shocked to find his sweetheart Pooja (Neeraja) instead. He is killed by the warden for showing the wrong place.
Meanwhile Sathya gets on a bus. One of the warden's henchmen arrives to kill him. He falls in love with Aarohi (Ayra), a young girl who saves him from the henchman. Later, he is seen fighting with Ganga, but Ganga is killed by Jacky. Jacky reveals that his sister Jeni (Gayathri Krishna) was raped and killed by Ganga, and he sought revenge. Sathya beats up Ganga. The movie ends with Sathya telling Aarohi that he will come back for her one day.
For more such movies
► Subscribe our channel : bit.ly/PrimetimeActionMovies
► Website: www.admdmovies.com
► Twitter: twitter.com/AdwiseMediaDigital
► Facebook: facebook.com/adwisemediadigital
#Jigarwala2 #HindiMovie2020 #SouthMovie2020 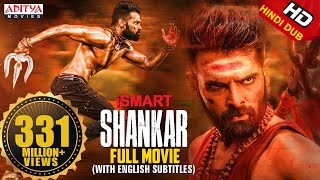 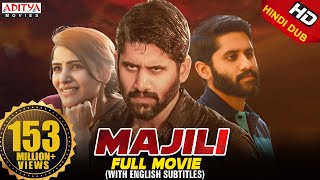 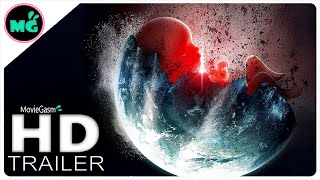